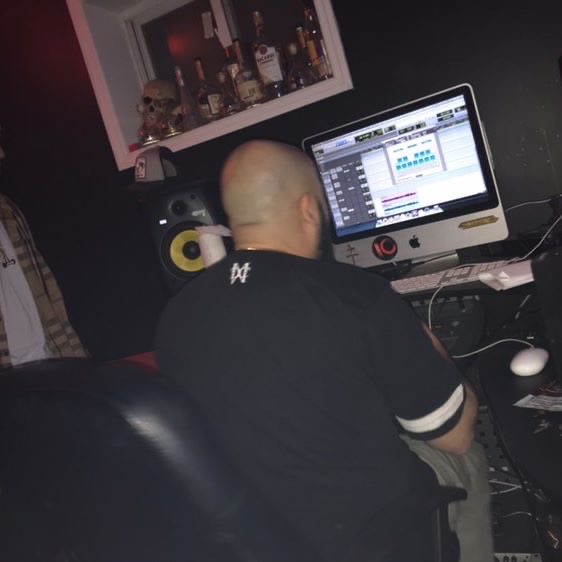 Your songs can be used in Stories on Instagram.

Instagram Stories are huuuuuuuuge right now, with at least 400,000,000 users creating and viewing Stories on Instagm every day.

For the average person, adding 15 seconds of a song to their Story is a great way to convey a feeling and make Instagram content more engaging. As an artist, Stories give you a creative way to promote your specific music through Instagram.

With your music and IG Stories, you can promote:

And because Stories are casual, you can experiment without too much worry. They’ll disappear in 24 hours anyway!

[For info on connecting your Instagram Stories with a song, album, or playlist on Spotify, go here.]